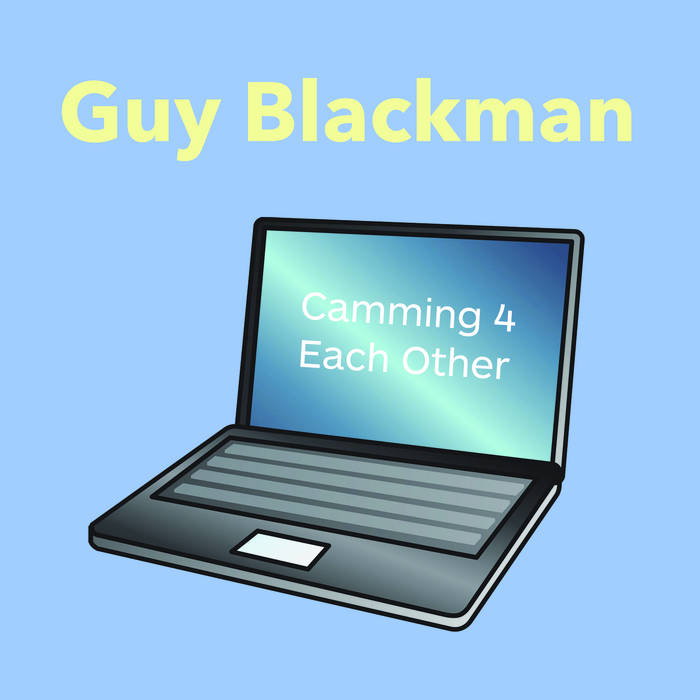 The single is part of Canadian label Kingfisher Bluez' singles club Buddy System, a series of 7" singles each curated by a different record label. Flying Nun, Slumberland, K and others are involved - sign up for the vinyl singles club here:
kingfisherbluez.com

Chapter Music label boss Guy Blackman returns from the wilderness with his first new release since 2008 solo album Adult Baby. Camming 4 Each Other sees Blackman's MOR/XXX pop updated for a new decade, a late night tale of virtual hookups imbued with loneliness, longing and a cry for connection.

2 Feel In Love is a cover of a song by Lucio Battisti.